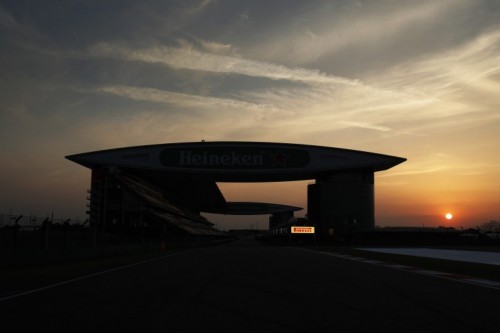 This weekend’s Grand Prix will be the one thousandth in the history of Formula 1. It’s an important milestone for one of the most popular sports in the world. The pinnacle of motor sport is up there with football and the Olympics in terms of its audience, even if it can be considered a niche sport. However, unlike the quadrennial Olympics, in Formula 1, competitors are tested several times a year, every year. 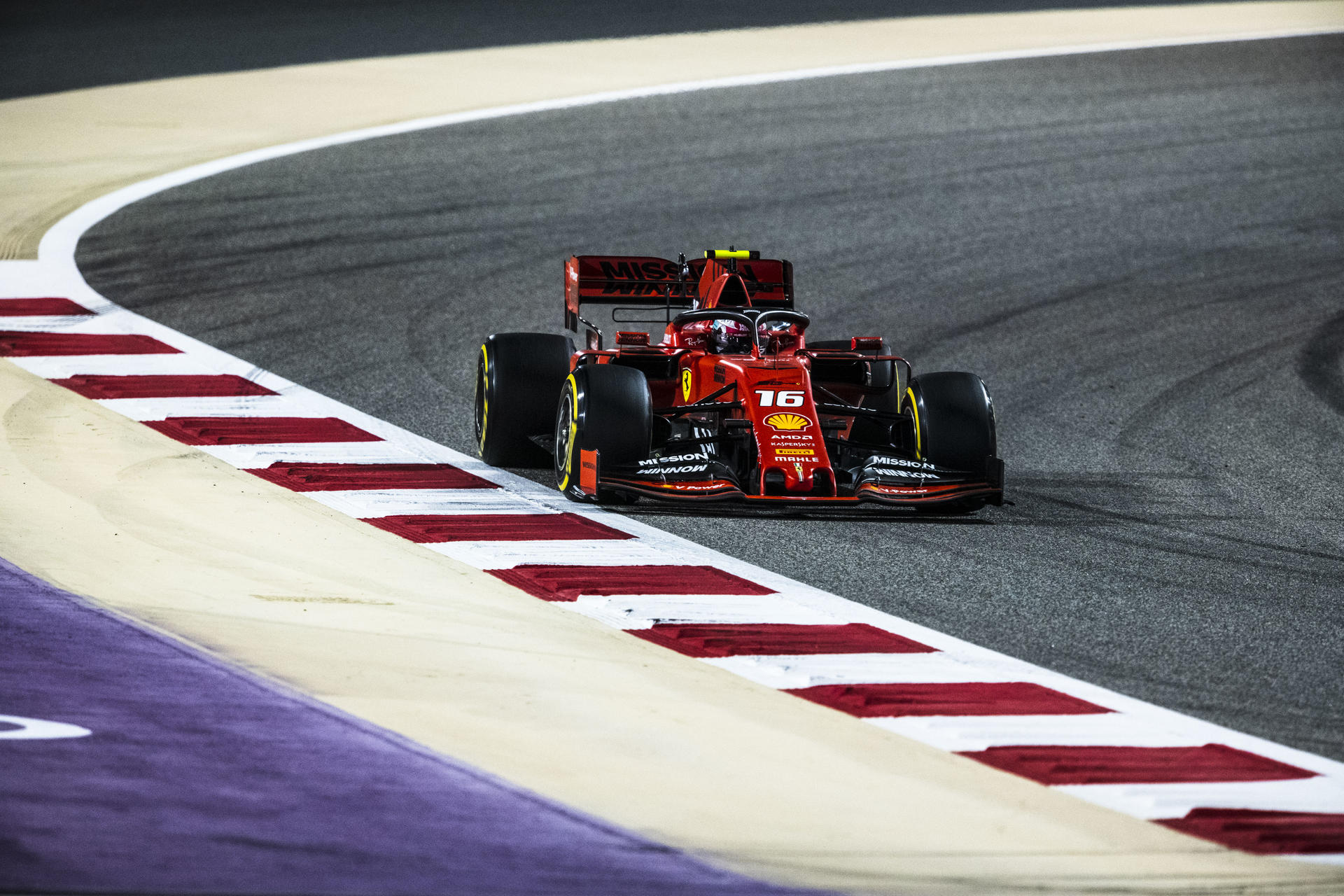 Ever present. Not only has Scuderia Ferrari won more races than any other team, it is also the only team to have taken part in every season of the World Championship. Strange to tell therefore, that it was not present for the very first event, on 13th May at Silverstone, because of a dispute with the organisers who were not prepared to pay for the team’s additional costs required to cross the Channel. In total, Scuderia Ferrari did not race in 27 rounds of the championship. Why? A variety of reasons, including a dispute over start money, distances too great to travel, strikes even, as well drivers unable to start or in some cases, tragic events.

Indianapolis. For the first eleven years of the world championship, in an effort to bring together racing in Europe and the United States, the Indianapolis 500, the USA’s most famous race, was on the Formula 1 championship calendar. Almost no European teams took part, with the exception of Scuderia Ferrari, who took part in 1952 with a single entry for Alberto Ascari. After an average qualifying, he was working his way up the order from 19th on the grid, only to spin out, but he comfortably won the title that year. Therefore 10 of the Scuderia’s missing races out of the thousand were down to not racing in Indianapolis.

Strikes and USA Grands Prix. Three Grands Prix were missed because of metalworkers’ strikes: Great Britain 1959, France 1962 and Great Britain 1966. Three USA GPs were also missed: in 1960 and 1962, the season was not living up to expectations and the decision was taken to concentrate on the following year, missing the final round across the Atlantic. In 1961, it was the opposite situation, as Ferrari had already wrapped up the Drivers’ and Constructors’ titles with one race in hand.

Rebuilding the racing department. Ferrari missed two events, the 1966 Mexican GP, the last of the season and then the 1967 South African race, which was held on 2 January, because the Maranello headquarters was being rebuilt. There was a major investment in infrastructure and technology, which would bear fruit in the years to come. The following year, the team did not take part in the Monaco GP, because the track, which had claimed the life of Lorenzo Bandini the previous year, was deemed unsafe.

The last no-shows. After a handful of withdrawals because the car was not competitive enough in 1973, Scuderia Ferrari missed a further three rounds. The team skipped the 1976 Austrian Grand Prix in protest at James Hunt being reinstated in the contested Spanish Grand Prix. There were difficult days that August, with Niki Lauda only just out of danger, following his crash at the Nurburgring and the team was hoping to at least take the Constructors’ title. Lauda’s rapid return to almost take the title is the stuff of legend. The last two no-shows came in 1982. Ferrari pulled out after qualifying for the Belgian Grand Prix, after Gilles Villeneuve was killed and then missed the Swiss GP, when Patrick Tambay was unable to start because of terrible neck pain. In that dreadful year, the Scuderia entered some races with just one car, after Didier Pironi suffered serious leg injuries in the German GP.