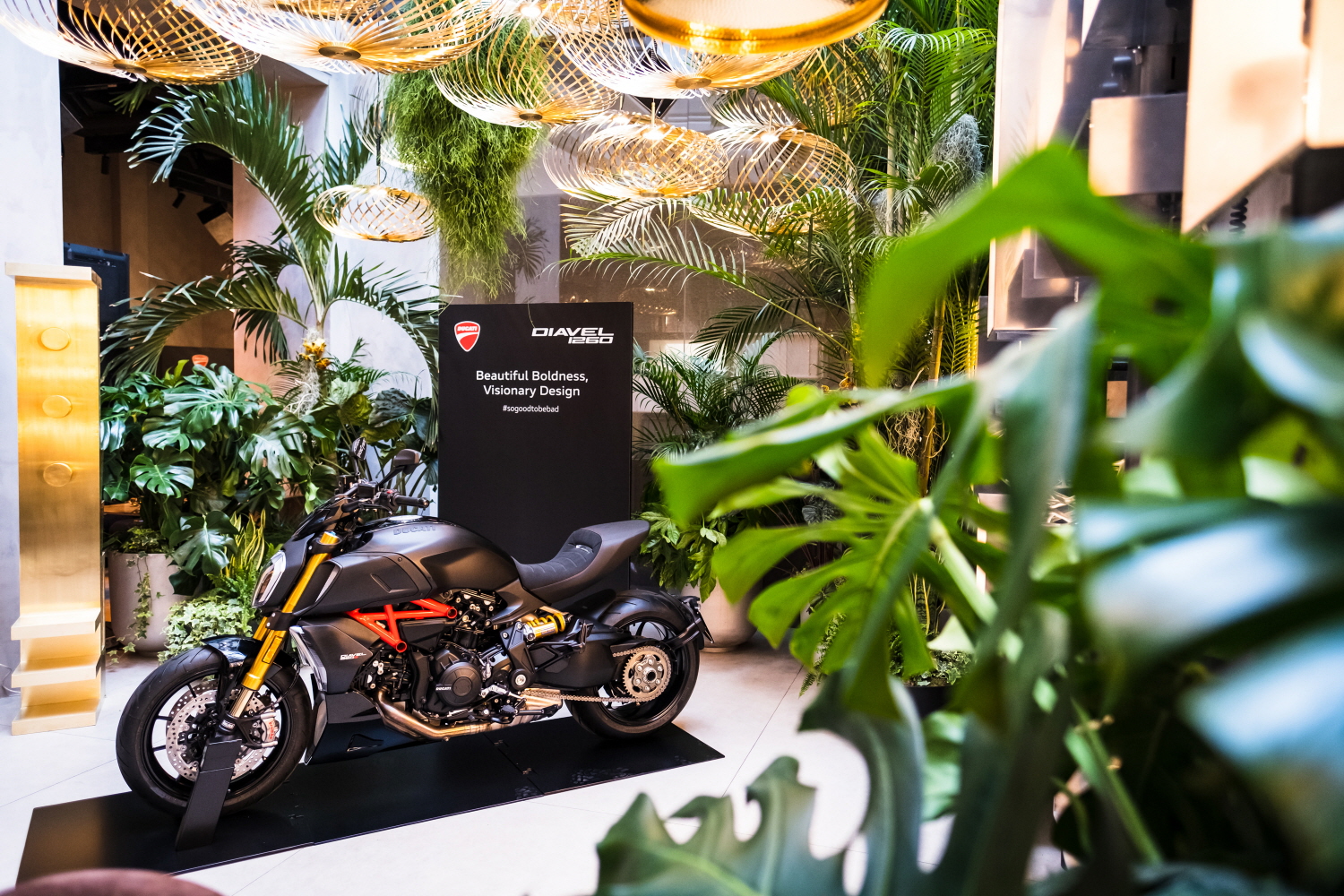 A round table at Milan Design Week has given Ducati an opportunity to present the styling process that led to the birth of the new Diavel 1260 and share its passion for beauty and innovation in design with other major protagonists.

Design, and the 'personality' of its bikes, has always been a Ducati core value, as the company's participation in Milan Design Week clearly demonstrates. The powerful, beefy Diavel 1260 is emblematic of an audacious, visionary process, hence the Bologna-based bike manufacturer's "Beautiful Boldness/Visionary Design" event. 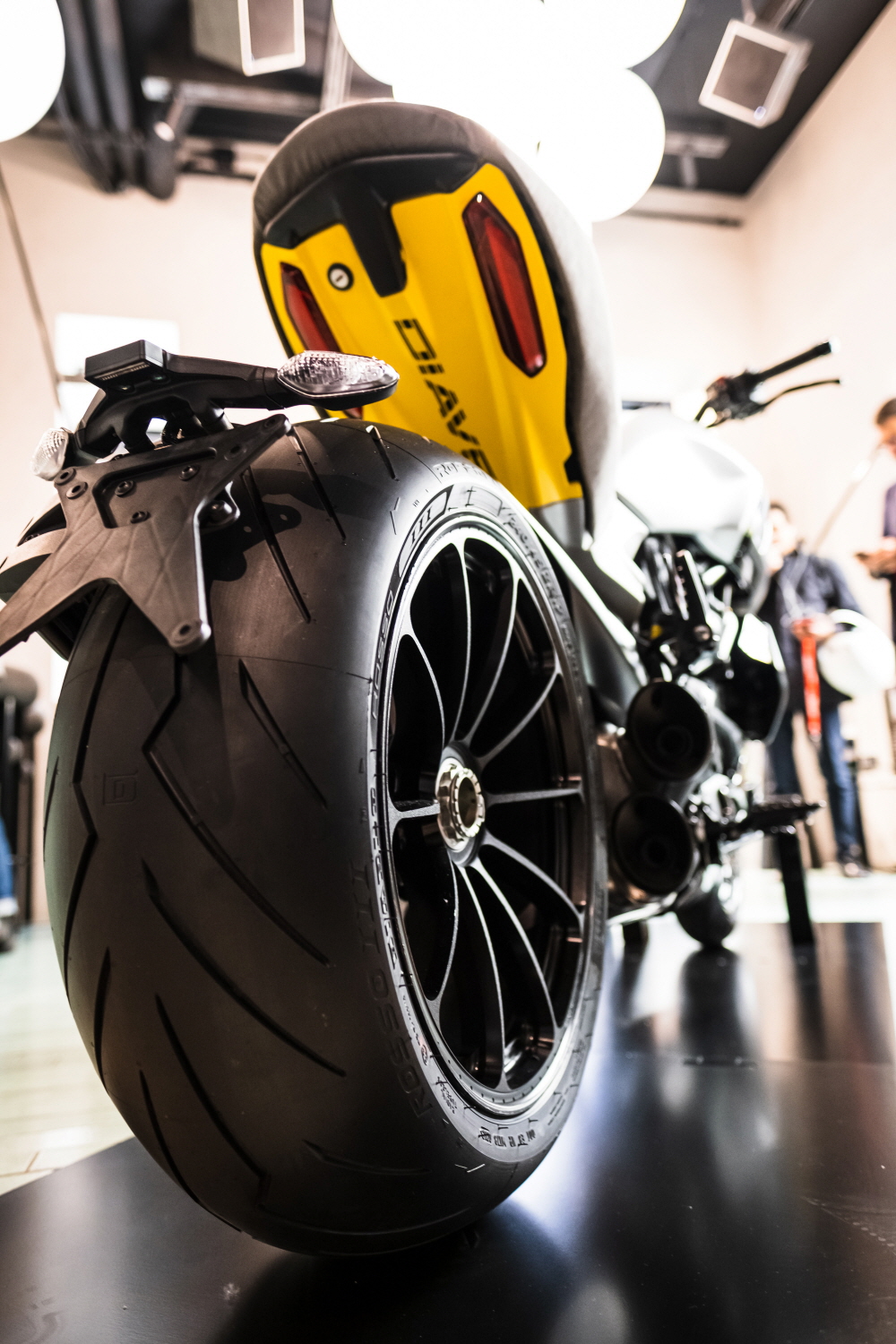 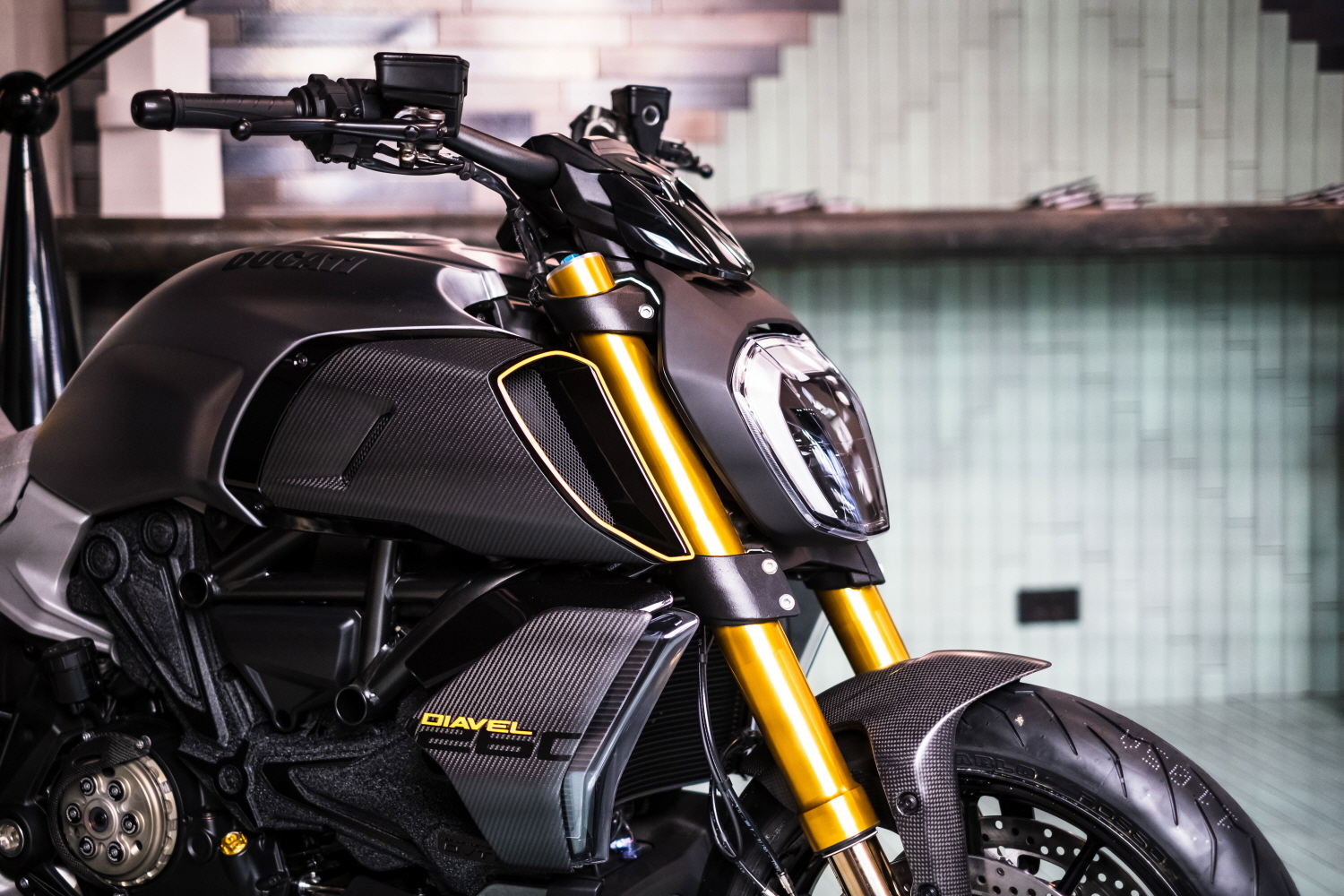 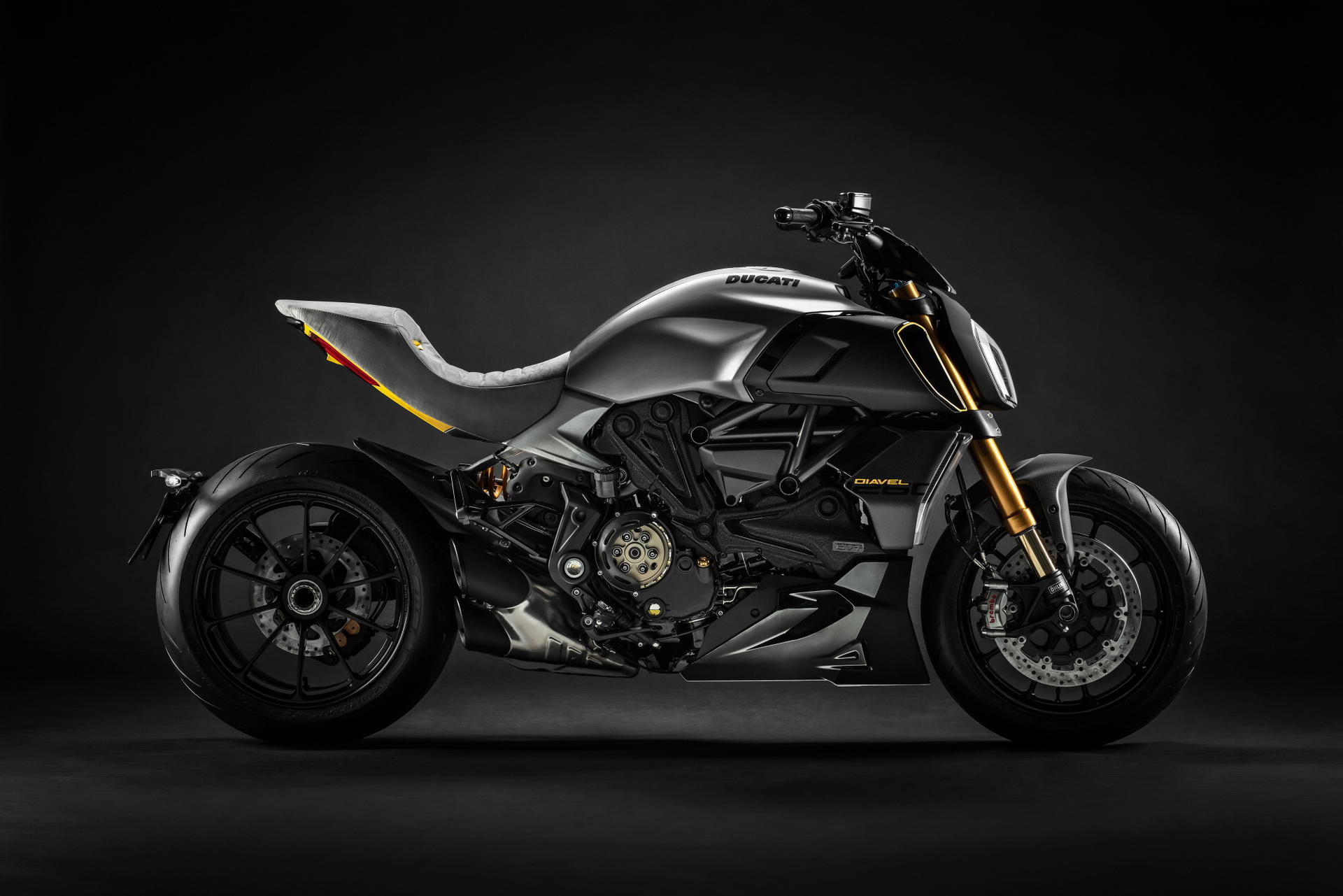 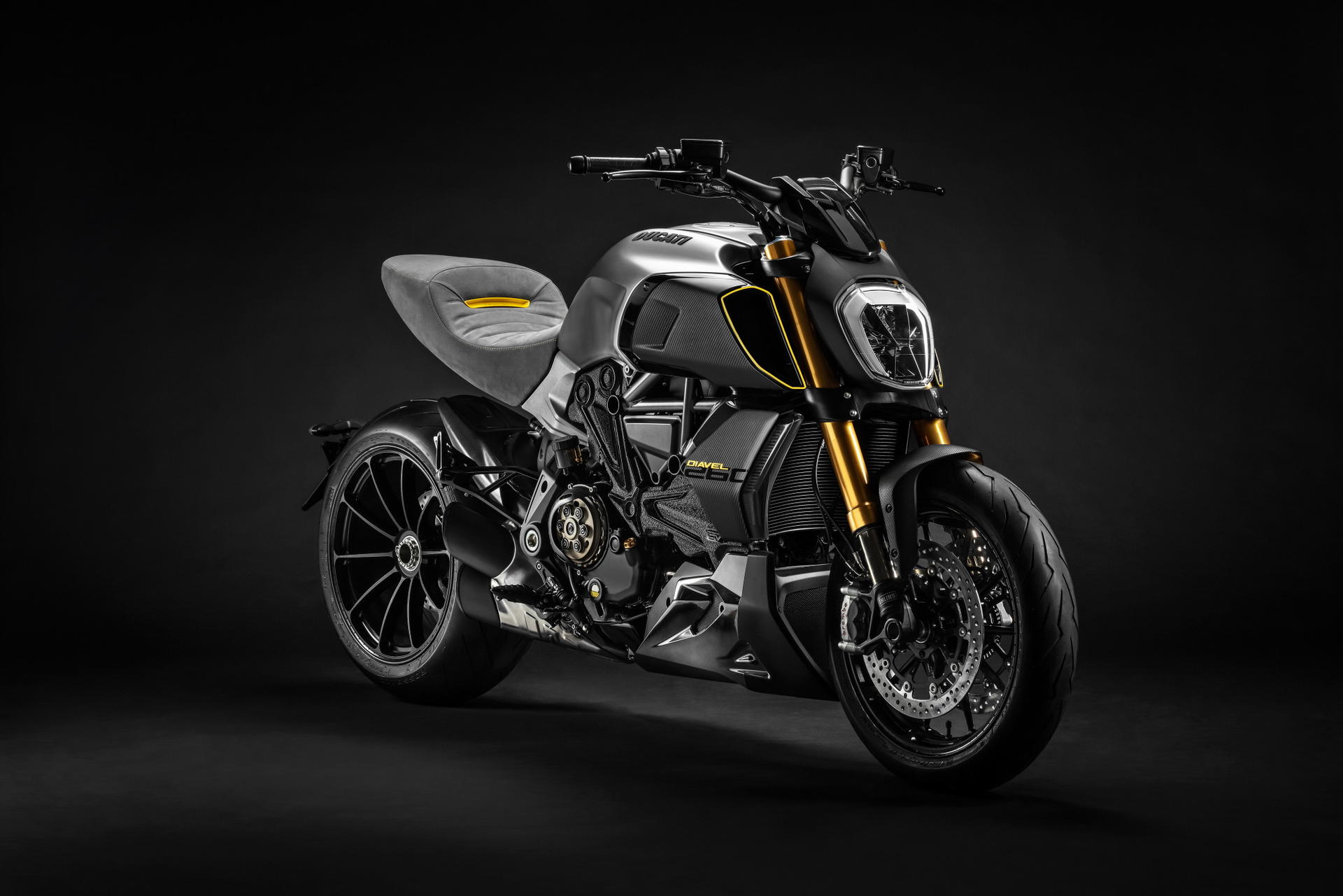 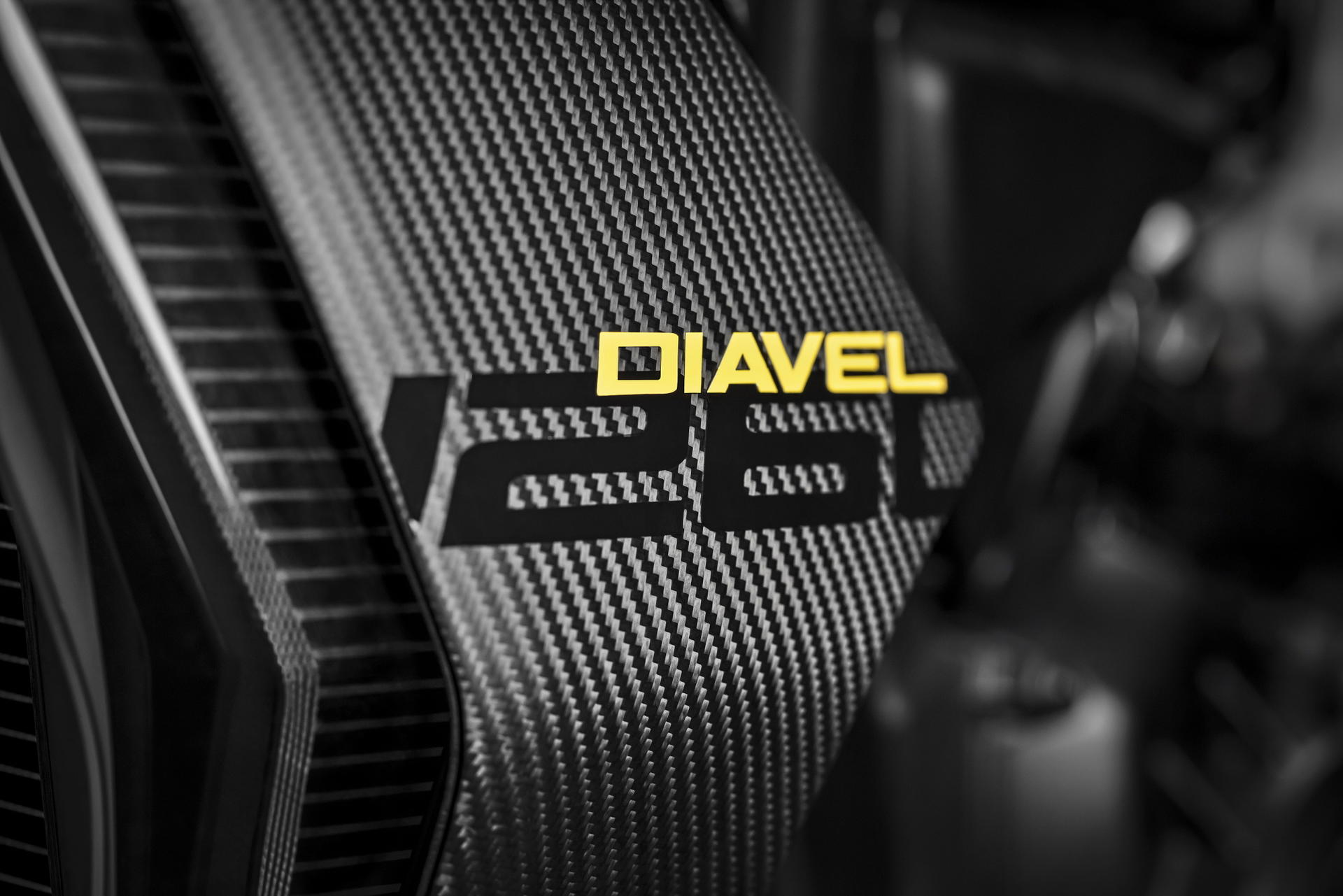 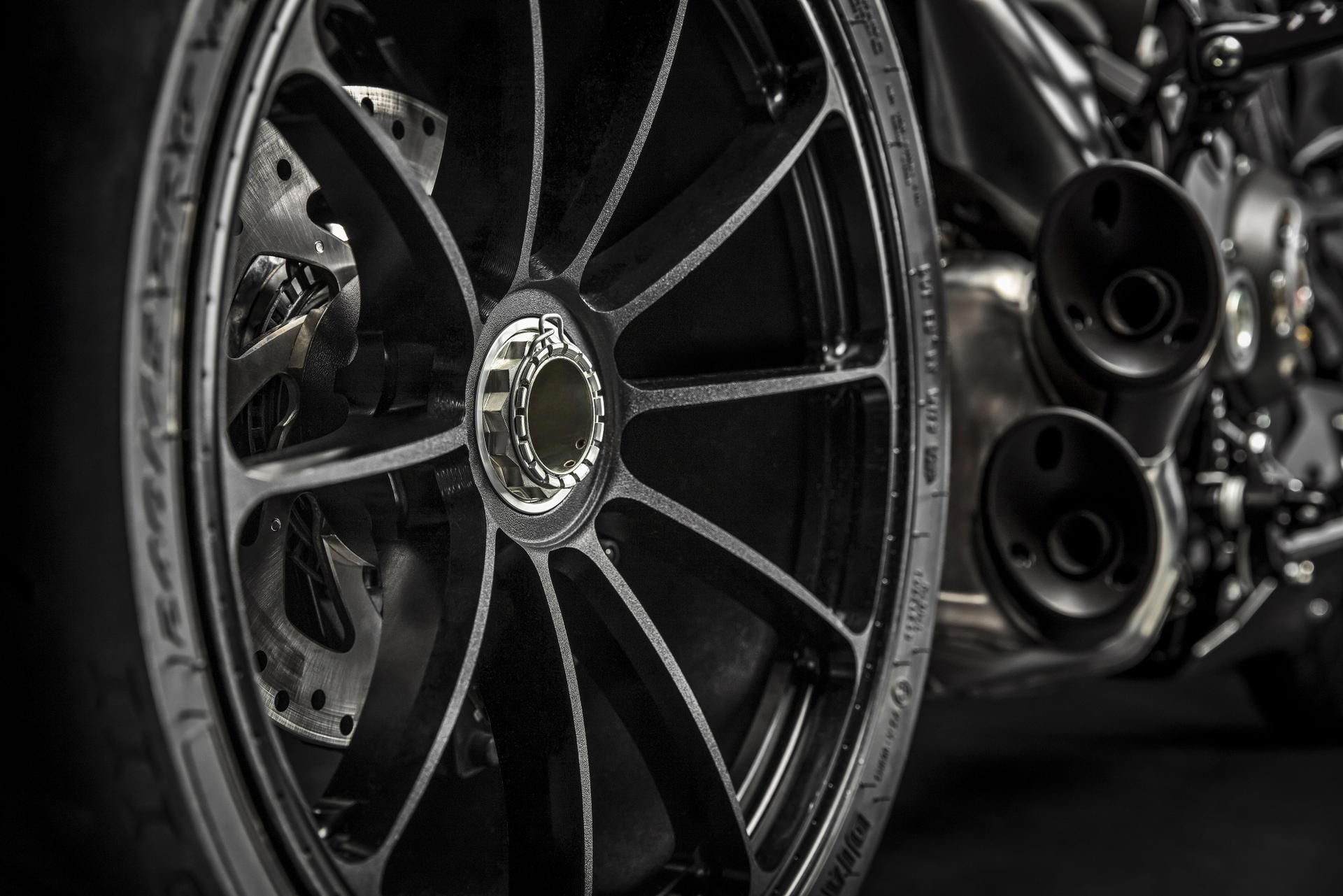 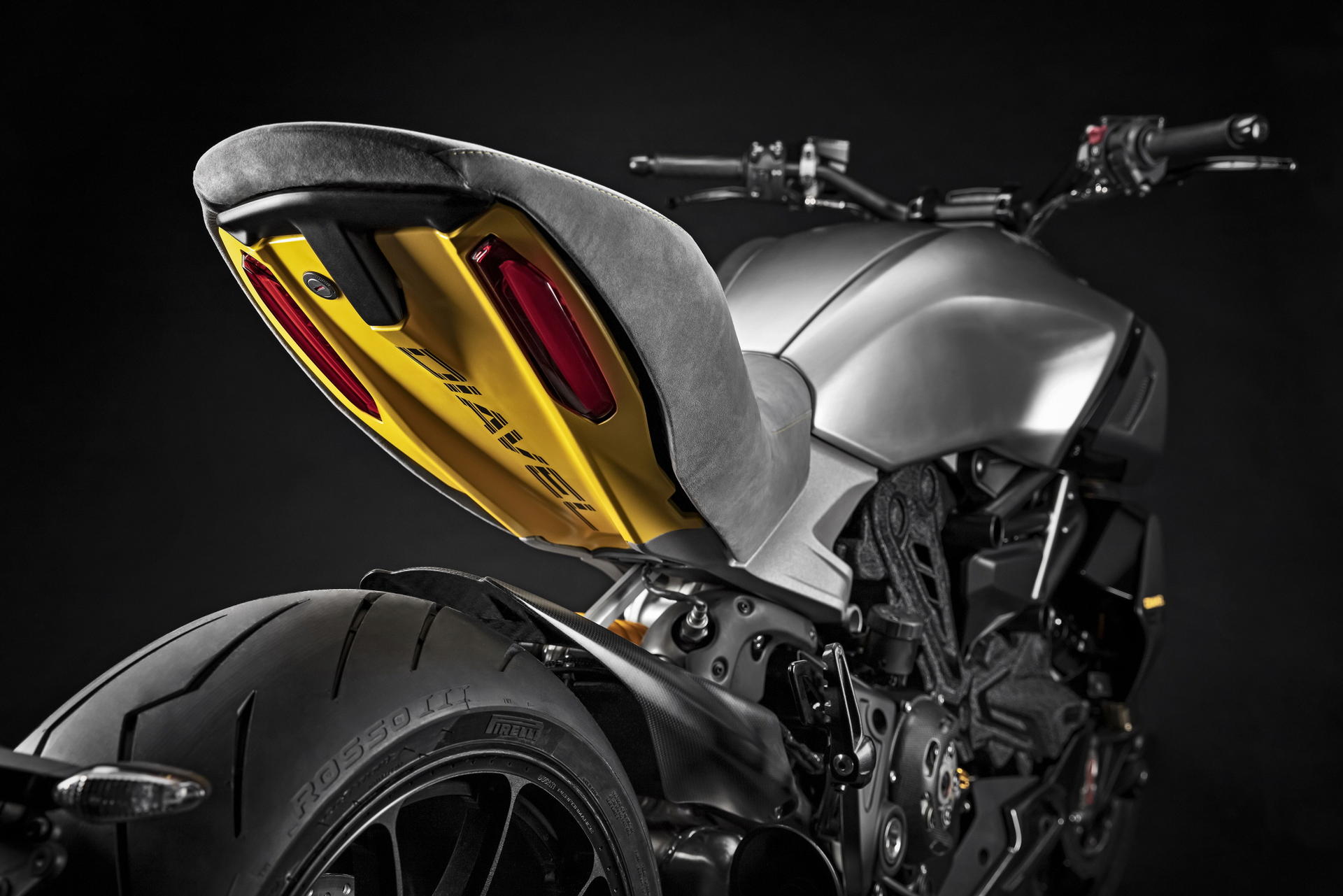 The stage for this engaging meet-up was The Manzoni, the new restaurant and permanent showroom established by renowned British designer Tom Dixon, who chose to inaugurate his new "casa Milanese" - a place to admire his creations in the dynamic setting of a restaurant - during Design Week.

During the event, the topics of industrial design, creativity and architecture were debated by Andrea Ferraresi, (Design Director Ducati), Mitja Borkert (Head of Design Automobili Lamborghini), Piero Misani (R&D Director Pirelli), Woody Yao and Maha Kutay (Co-Directors Zaha Hadid Design), and renowned designers Walter De Silva (Founder WDS Concept Design & former VW Group Chief Designer) and Tom Dixon, owner of The Manzoni. With Michele Lupi (Tod’s Men’s Collections Visionary) as moderator. The round table participants each shared their creative approach with an audience of journalists, guests and VIPs. Important concepts emerged from the debate and the attendees underlined how, in order to achieve balance in design, it is essential to find the right compromise between the aesthetic aspect and the purpose.

To highlight its presence at Milan Design Week as aptly as possible, Ducati presented a special one-off version of the Diavel 1260.

"We wanted to pay homage to the incredibly artistic and creative Milan Design Week by making our Diavel 1260 more audacious and original than ever", stated Andrea Ferraresi, Ducati Design Director, as he presented this one-off custom concept. "The Diavel 1260 Materico brings out all the vividness of the used material and the painstaking attention to detail that, together with high-tech components, make this bike such an effective blend of form and function".

An icon of style, innovation and performance, the Diavel 1260 recently won the "Red Dot Award: Best of the Best" in the Product Design category, one of the most prestigious design awards on the planet.

The Diavel 1260 S Materico will remain on show at The Manzoni (via Manzoni n.5, Milan) throughout Design Week. It will be back in Milan for MOARD, the first global Motorcycle Artists and Designers show, to be held at Palazzo del Ghiaccio from 3 to 5 May.