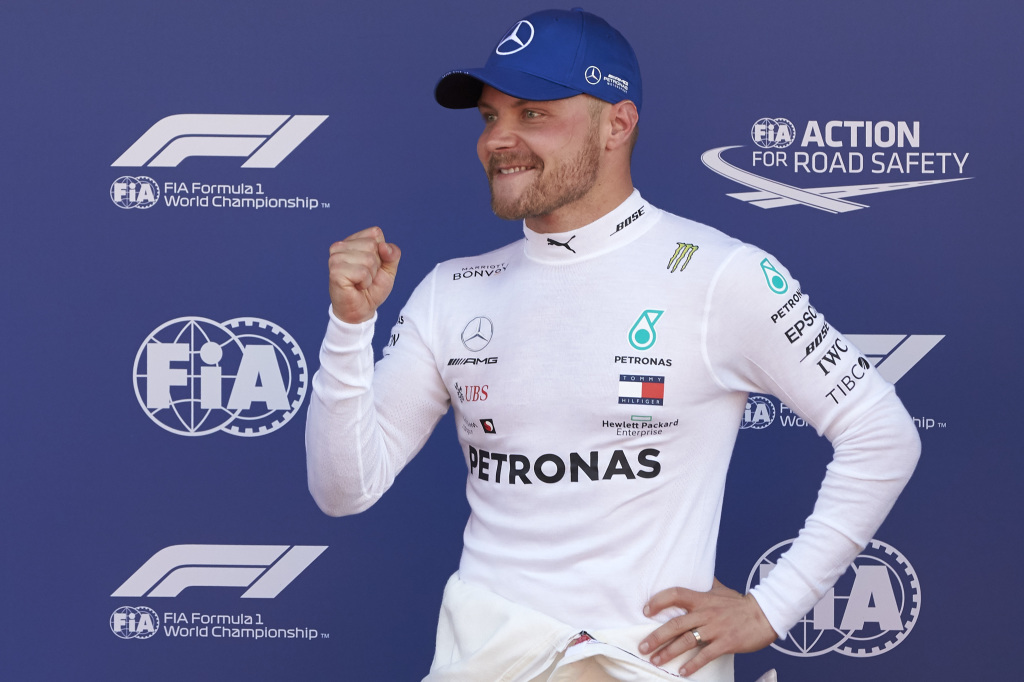 Formula 1 World Championship leader Valtteri Bottas beat Mercedes team-mate and defending champion Lewis Hamilton by more than six tenths of a second at to claim pole position for the Spanish Grand Prix, his third in a row so far this season. Ferrari’s Sebastian Vettel was third quickest in the session ahead of Red Bull’s Max Verstappen. 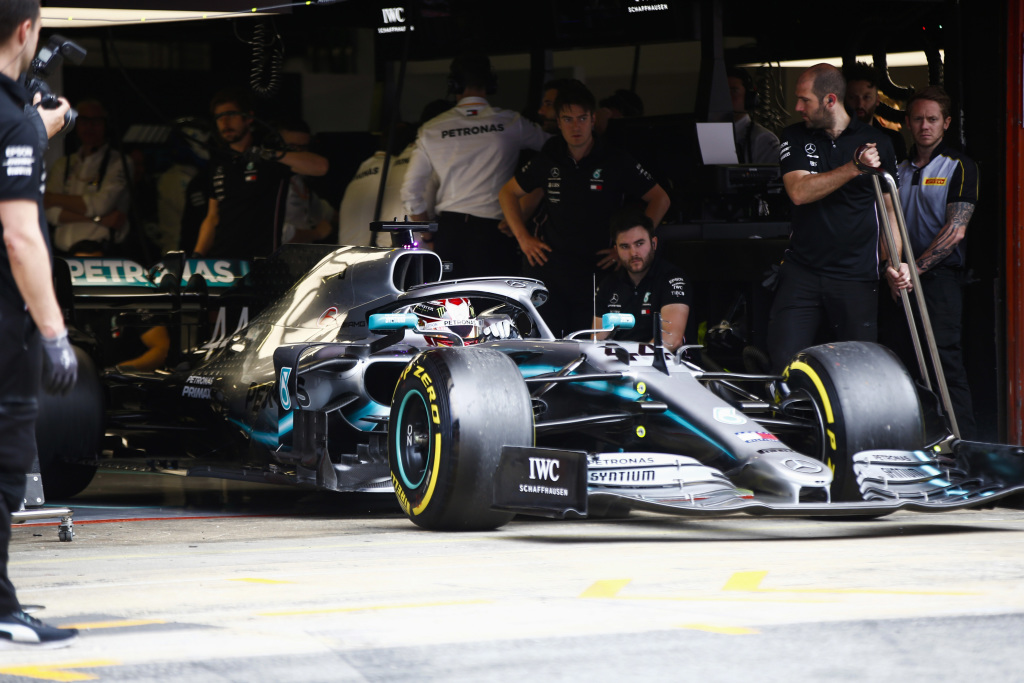 In the opening session, Vettel and Ferrari team-mate Charles Leclerc set the early pace before Verstappen moved to the top of the order with a time of 1:17.244.

Bottas then moved to the top of the order with a lap of 1:17.175 to hold top spot ahead of Verstappen until the chequered flag, with Hamilton third ahead of Leclerc and Vettel. 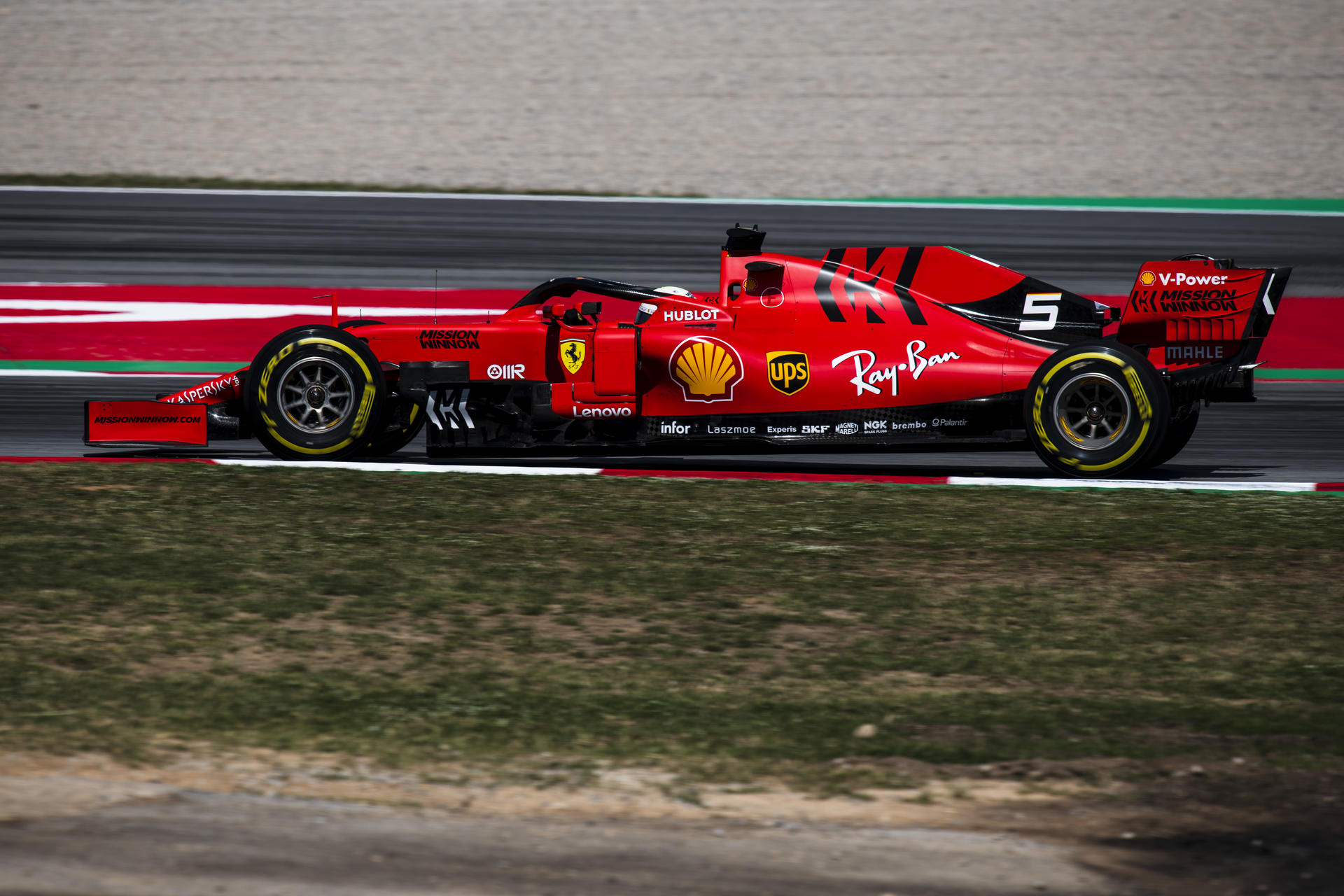 In danger as the final runs began were Alfa Romeo’s Antionio Giovinazzi in P16 followed by team-mate Kimi Räikkönen and the Williams cars of George Russell and Robert Kubica. Renault’s Nico Hulkenberg had not set a time after an early off at Turn 4 that damaged his front wing and which kept him out of action until the final runs.

Even when he did manage to get in a lap, Hulkenberg failed to find the pace necessary to make it through to Q2. To compound his disappointment, he was edged out of the session by team-mate Daniel Ricciardo, with the gap between the Renault drivers standing at just 0.019s. Eliminated behind Hulkenberg were 17th-placed Lance Stroll of Racing Point, Giovinazzi, Russell and Kubica.

In Q2 it was Hamilton who initially stretched away from the chasing pack, with the Mercedes driver posting a lap of 1:16.038. That put him a little over two tenths of a second ahead of Bottas, with Vettel third.

Verstappen slotted into fourth place with a time of 1:16.726, just 0.059s behind Vettel, while the Dutchman’s Red Bull team-mate Pierre Gasly put in a good opener of 1:17.275 to claim fifth spot ahead of Haas’ Romain Grosjean and Ferrari’s Charles Leclerc. 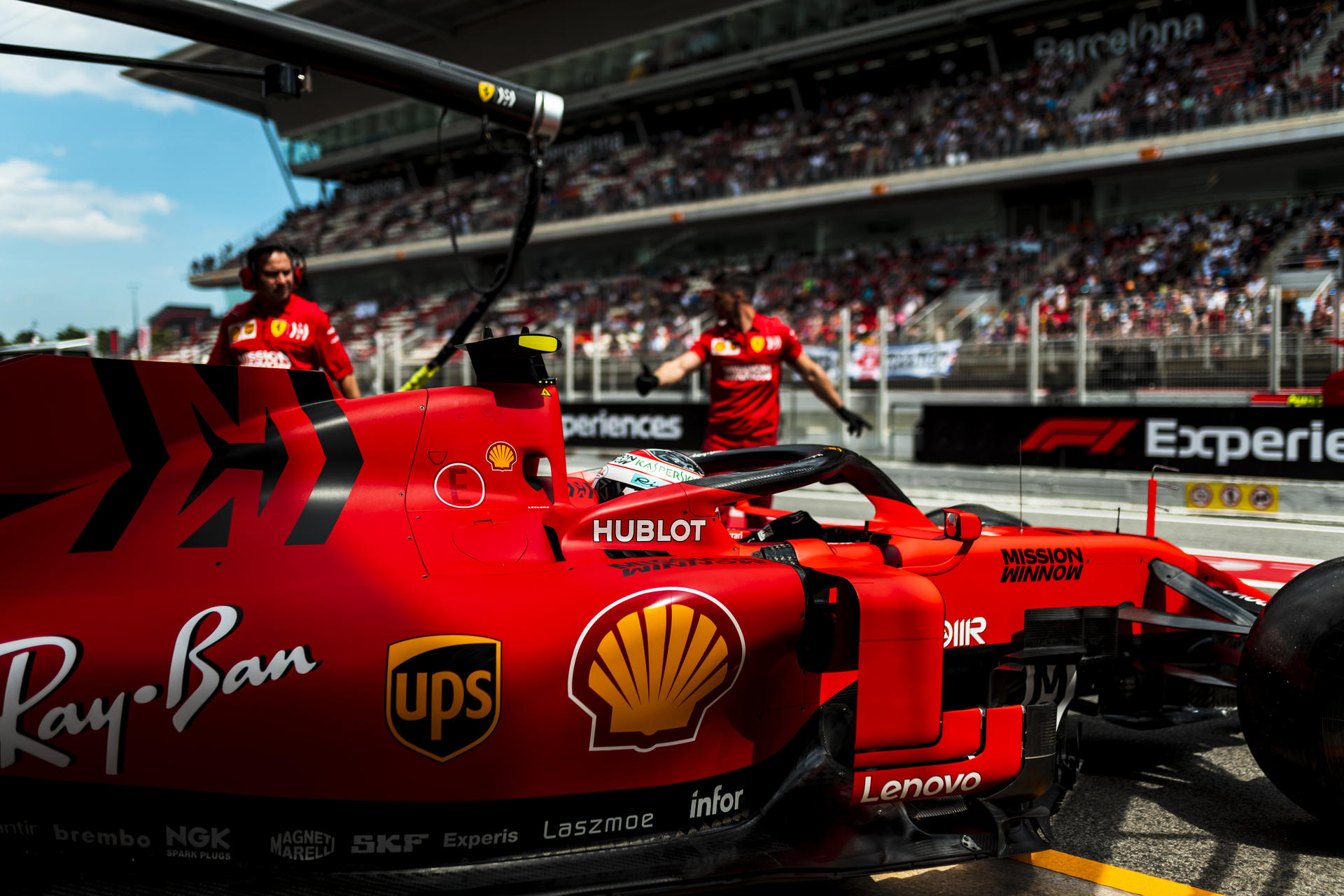 Only Kvyat was able to find enough to escape elimination, with the Russian posting a good lap of 1:17.243 to climb to P8 in front of Haas’ Kevin Magnussen and Renault’s Ricciardo.

Kvyat’s rise meant a drop-zone spot opened up and it was filled by local hero Carlos Sainz. The McLaren driver exited in P13 behind Norris and Albon and but ahead of Räikkönen and Perez.

At the top in Q2, Bottas was in imperious form, with the Finn edging past Hamilton’s lap with a time of 1:15.924. The defending champion was second ahead of the Ferraris of Vettel and Leclerc with Verstappen in P5 ahead of Galsy.

And Bottas was able to extract even more from his car in the final session. Hamilton was first across the line but the defending champion’s lap was a scruffy on and he stopped the clock at 1:16.040. Bottas, though, was flying and he crossed the line a massive six tenths of a second clear of Hamilton, with Vettel third ahead of Verstappen and Gasly.

Ferrari’s Charles Leclerc was forced to sit out the first runs as his team worked on the floor of his car. It might have been expected that the Monegasque driver would find his way into the top four, but Leclerc wasn’t able to find the pace and despite two attempts he was unable to beat Verstappen’s time.

The Ferrari driver’s 1:16.588 was good enough to split the Red Bulls, however and Gasly ended the session in P6. He will line up ahead of Grosjean, with Magnussen eighth ahead of Kvyat and Ricciardo.

F1GP : Return of the Dutch Grand Prix Debut of the Benz Motor “Velocipede” 125 years ago
목록