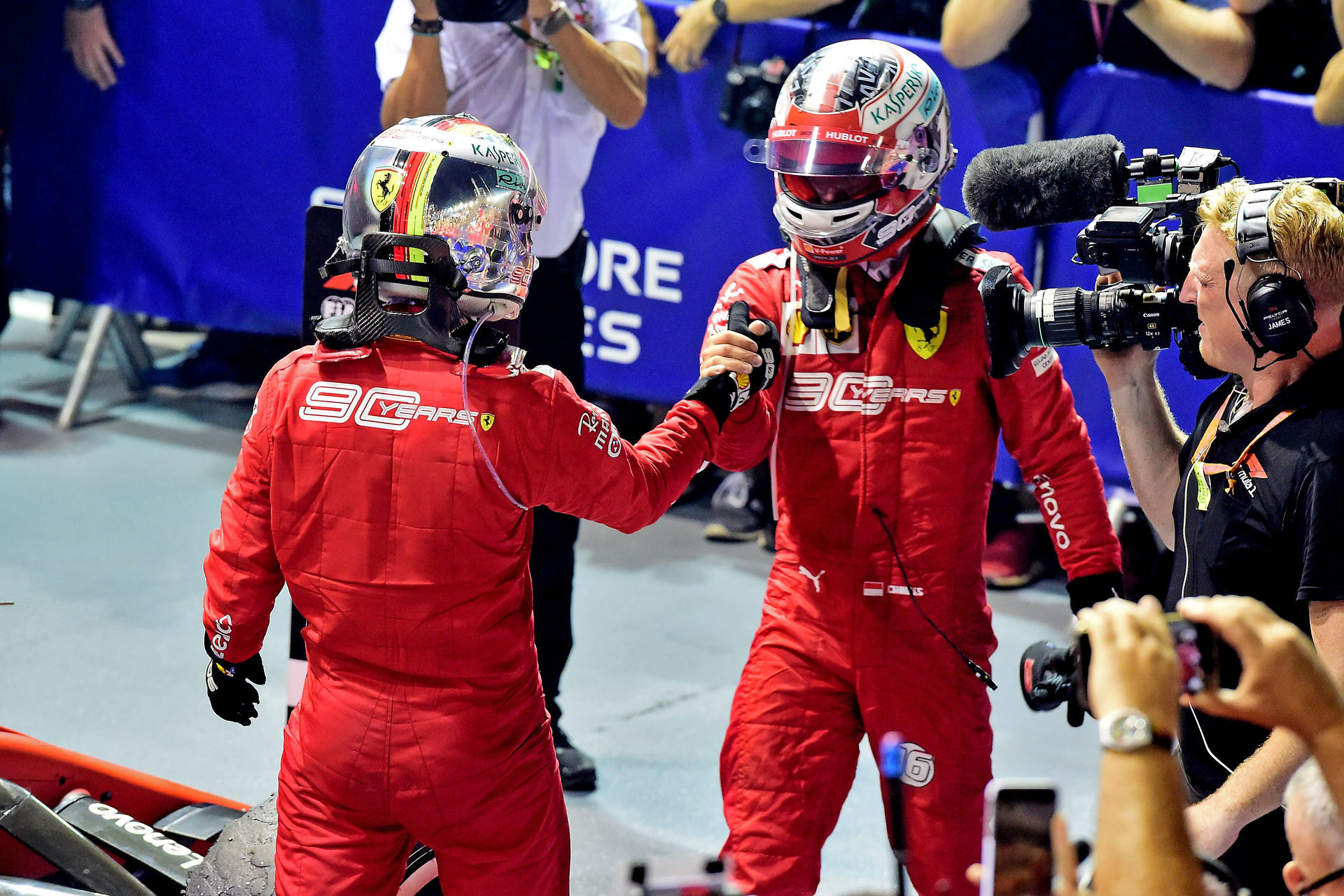 Sebastian Vettel scored his first Formula 1 victory in over a year, pitting ahead of race-leading Ferrari team-mate Charles Leclerc to vault to the front and eventually claim his 53rdcareer race win at the Singapore Grand Prix. 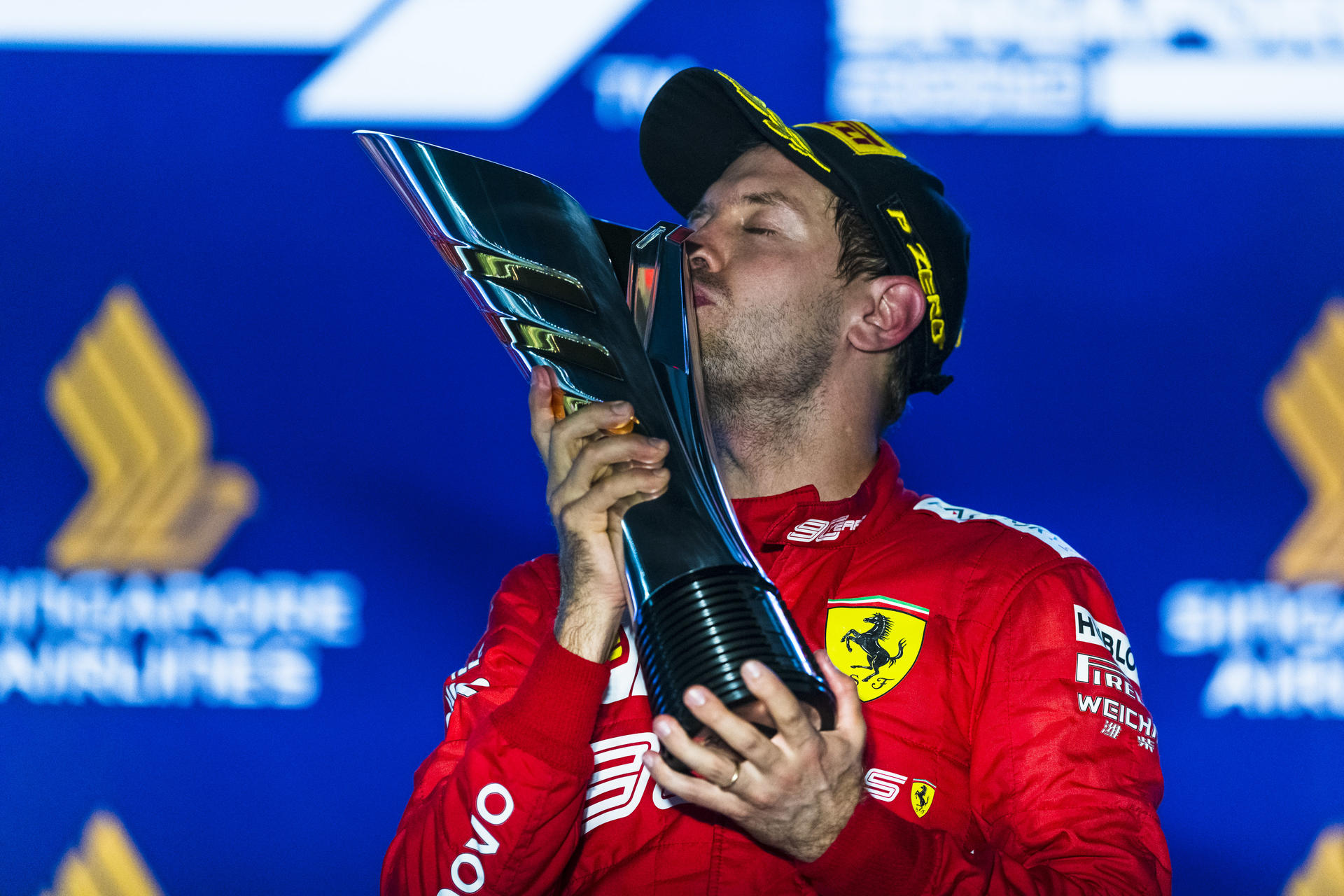 The seeds of Vettel’s fifth win at the Marina Bay Street Circuit were sown at the end of the first stint. Rather than race leader Leclerc first, Ferrari opted to bring third-placed Vettel in for hard tyres on lap 19 and with the undercut working, the German was able to leapfrog both second-placed Lewis Hamilton and Leclerc during a round of stops that saw Mercedes leave Hamilton on track until lap 26.

At the race start the top six got away in grid order with pole sitter Leclerc of leading from Hamilton, Vettel and fourth-placed Max Verstappen. Valtteri Bottas was fifth in the second Mercedes, with Red Bull’s Alex Albon in sixth.

Behind them Renault’s Nico Hulkenberg clashed with McLaren’s Carlos Sainz and they both dropped to the rear of the field. That allowed Lando Norris in the second McLaren to slip through to seventh place ahead of Alfa Romeo’s Antonio Giovinazzi, Haas’ Kevin Magnussen and Toro Rosso’s 10th-placed Pierre Gasly.

The first stint then became a game of tyre management as the leaders preserved their starting softs in order to go deep enough into the race to clear the midfield should they pit.

Vettel was the first to make the move, with the German pitting on lap 19,m along with Verstappen. Leclerc was next in but after his stop he emerged behind team-mate Vettel, much to his dismay.

At the front, Hamilton now led the race. Despite admitting that his tyres were “not great’ the Briton stayed out until lap 26. And when he rejoined he did so behind Max.

The race was now led by Alfa Romeo’s Antonio Giovinazzi with Toro Rosso’s Pierre Gasly in P2 ahead of Ricciardo, all of whom needed to stop. Vettel soon made his way past all three and on lap 30 he assumed the lead of the race. Leclerc and Verstappen followed suit and as the order settled Vettel led his team-mate by six seconds, with Verstappen three seconds further back in third place. Hamilton was now fourth.

The race was neutralised on lap 35 when Haas’ Romain Grosjean made a mess of an ambitious overtake of Williams’ George Russell into Turn 8 and ended up pitching the young Briton into the wall.

The SC left the track at the end of lap 40 and when racing resumed, Vettel held his lead ahead of an unchanged top 10. The green flags lasted just three laps, however. On lap 44, Sergio Pérez was told to stop his car and the Racing Point driver pulled over at the side of the track, leading to a second Safety Car deployment.

The SC stayed on track until the end of lap 47 and when the action resumed it was again a clean re-start but within three laps the pace car was back on track as Kvyat collided with Räikkönen in Turn 1 and both arrowed off into the run-off area.

This time the cautionary period was shorter and on lap 51 the race got going once more. Vettel again controlled the re-start well and over the final 10 laps slowly began to edge away from his team-mate to eventually take his 53rdcareer victory and his first win since Belgium last year ahead of Leclerc. And Verstappen. Hamilton was left with fourth place ahead of Bottas, and Albon took P6 for the second race in a row.

Behind the Thai driver Norris was seventh for McLaren ahead of Gasly. Ninth place was taken by Hulkenberg and the final point on offer went to Alfa Romeo’s Giovinazzi. 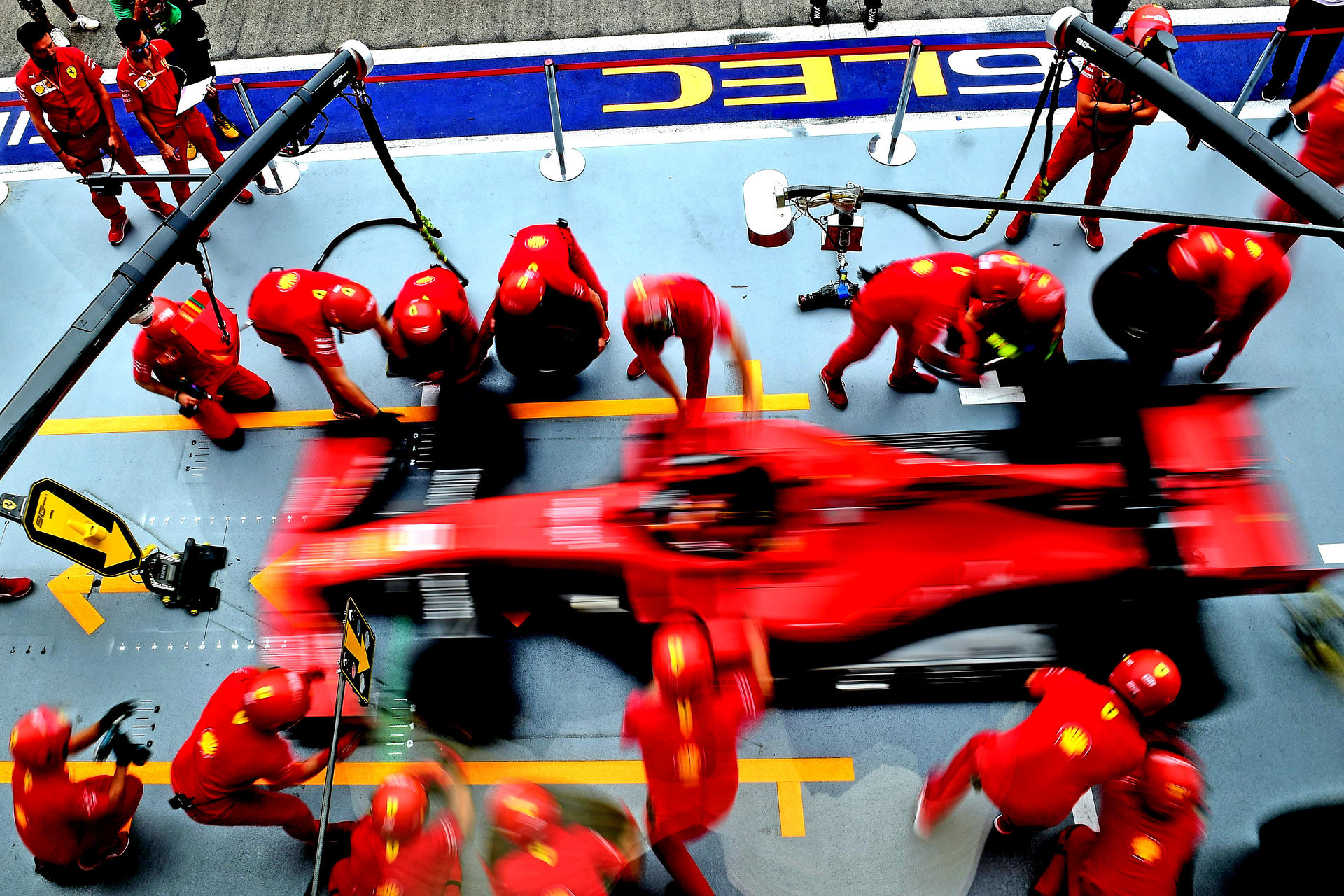 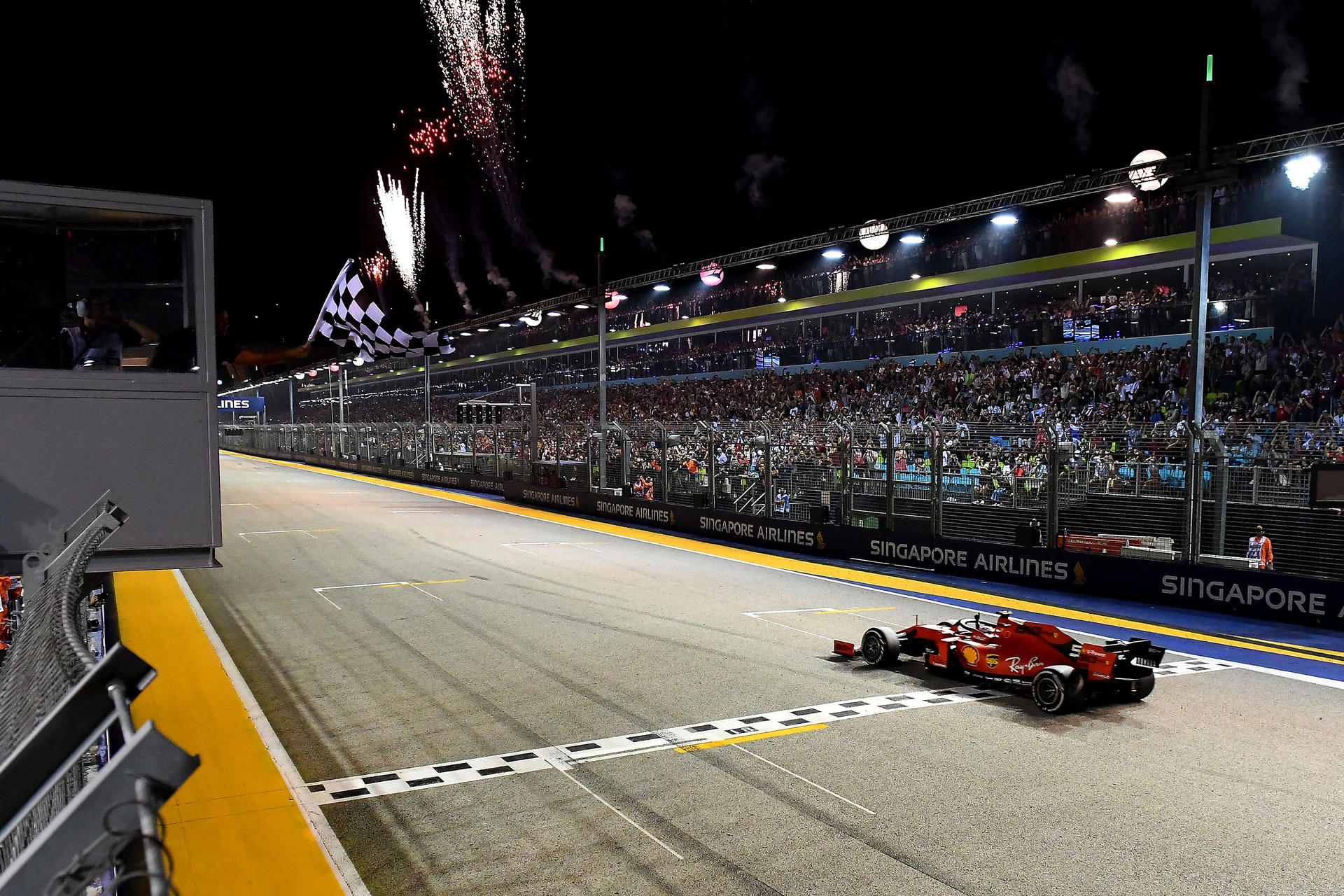 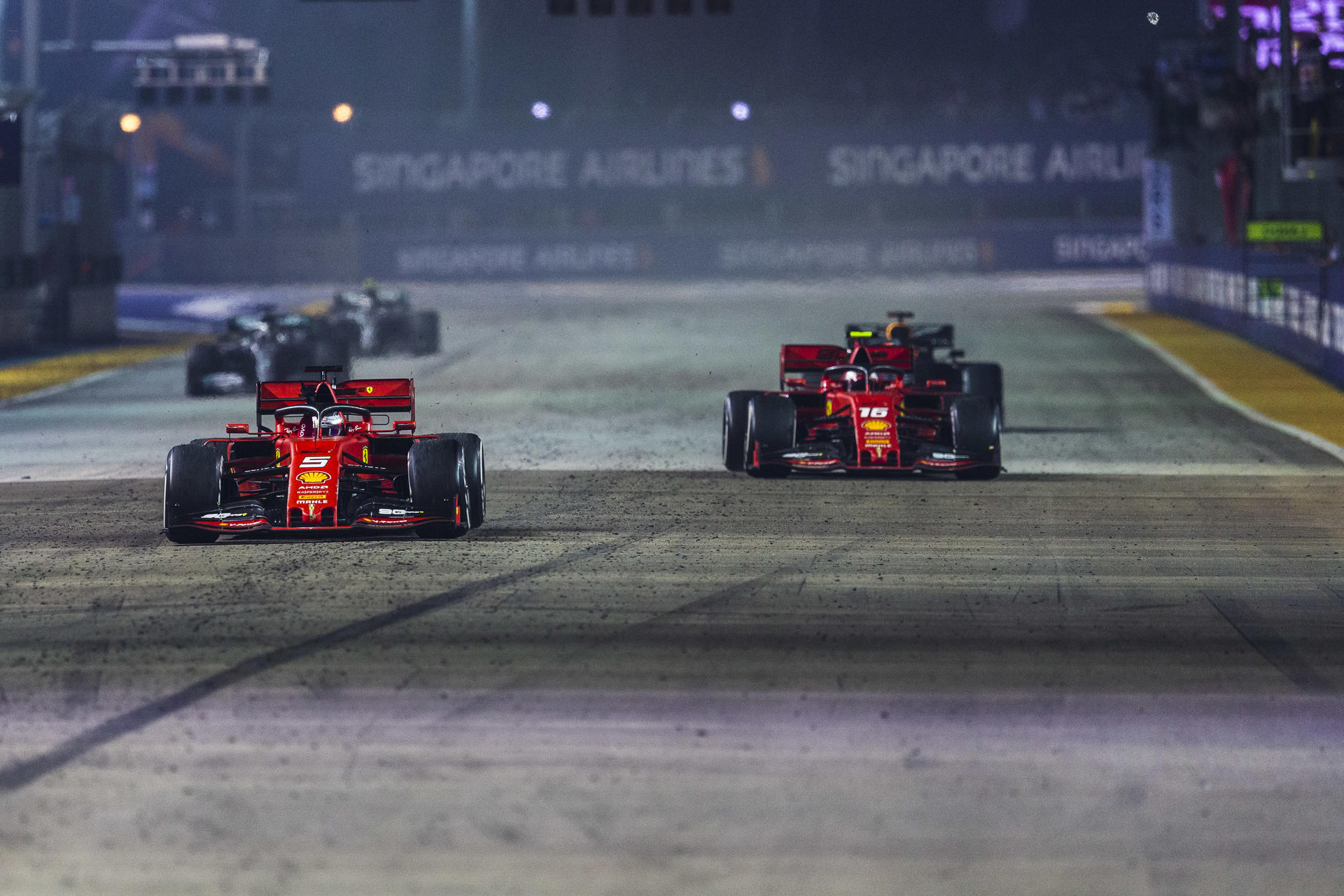 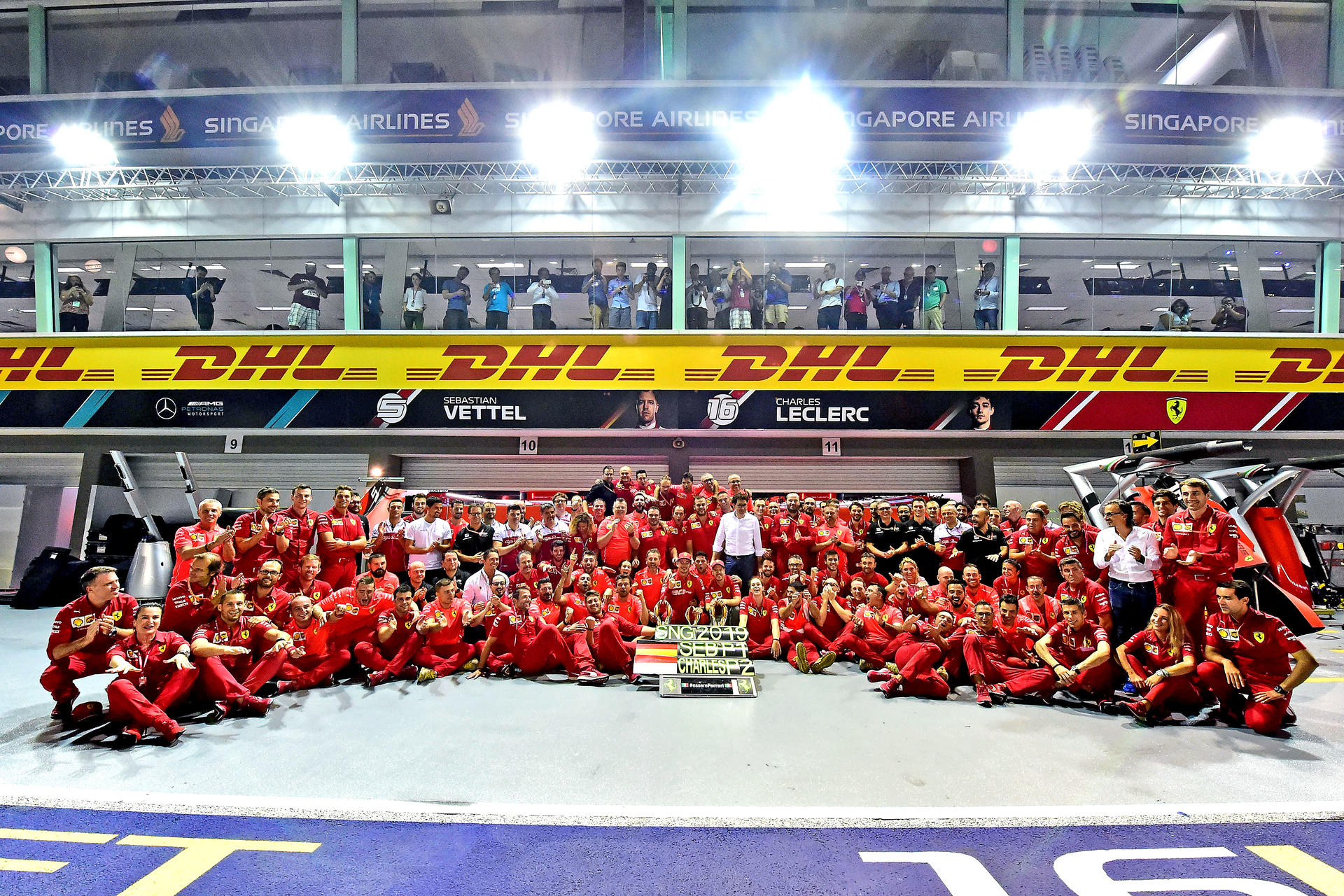 F1GP : Hamilton wins in Monaco despite the tyre drama
목록