Laszmoe. World leaders in the manufacture and supply of care and cleaning products for vehicles and machinery.
With our 90 year tradition Of innovation and excellence we are able to provide bespoke solutions to keep your vehicles and machinery in pristine condition for longer, as well as being easy and fast to use.

We are extremely proud of our green credentials with many products gaining prestigious environmental accreditation from the EU. 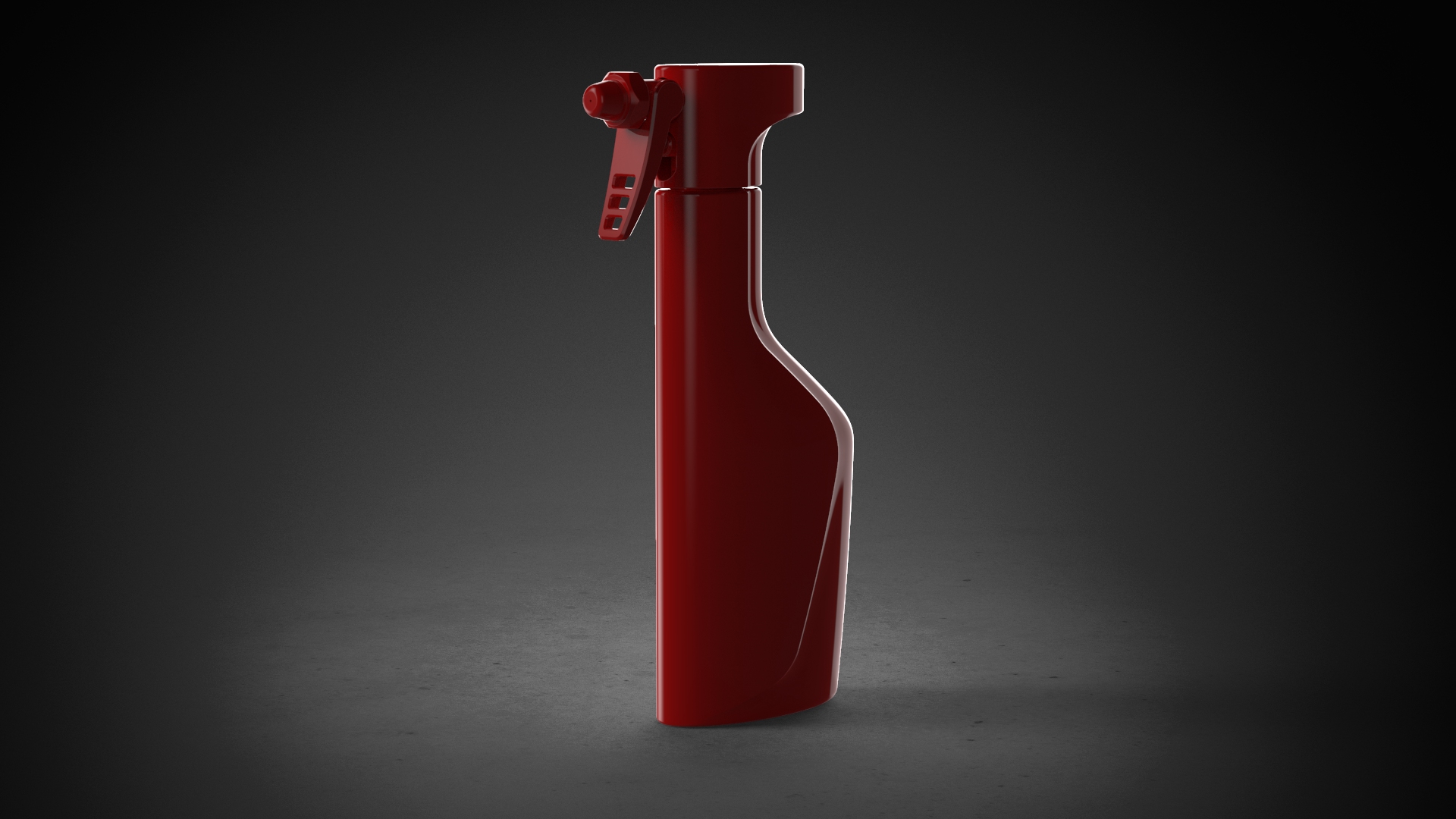 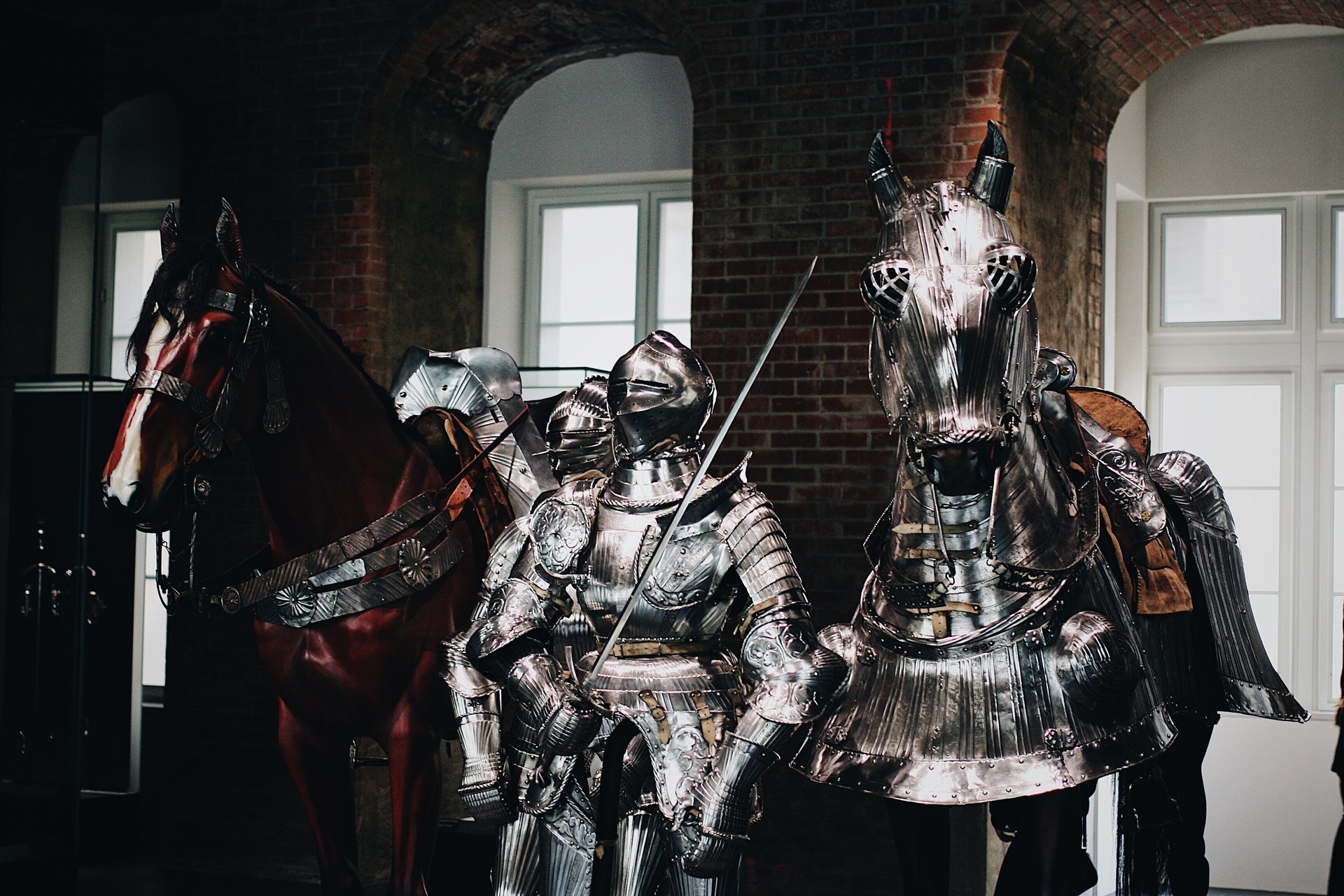 In 1929, a polishing master found shinning shield and armour with a sword in the morning.
Last night he did not finish his job because he was tired and went to bed earlier than other days.

His skill in polishing was known throughout Germany. Many knights asked him for equipment. He wasn't good enough to play alone.

A few days later he found armour and shield were shining. However, those were not his job. I was so curious to know who was playing on his behalf. That night he decided to watch who was polishing in his workshop.

At dawn, he found a small elf. The elf was playing so quickly and easily.

The name of elf is 'Laszmoe'. After that day, Rajmo and he became friends. The relationship continues even now.

We can meet 'Laszmoe' in the world.